Census 2020 shows us the four-county Central Arkansas area that includes Lonoke, Pulaski, Faulkner and Saline counties grew to a population of 720,054. This was up an impressive 7.2% from Census 2010. The growth rate in this metropolitan area also outpaced the state of Arkansas's growth rate, with the state's population growth up just 3.3%.

The Little Rock metro area also experienced historic year-over-year job growth between 2020 and 2021, despite the pandemic. Since the beginning of 2020, major investors and job creators like Amazon, Arkansas Children's Hospital and Costco have created more than 4,800 new jobs. Other key growth drivers include the growth from the state's largest United States Air Force Base installation in Central Arkansas which hosts a growing number of military members (between 6,800-7,000) who contribute roughly $1.2B to the Central Arkansas local economy.

The state of Arkansas also recently received several notable top 10 rankings. This shows growth isn't isolated to Little Rock or even Central Arkansas though it's still the heart of the state's economy.

Investors and businesses of all size have a renewed interest I'm Arkansas where growth and value abound. 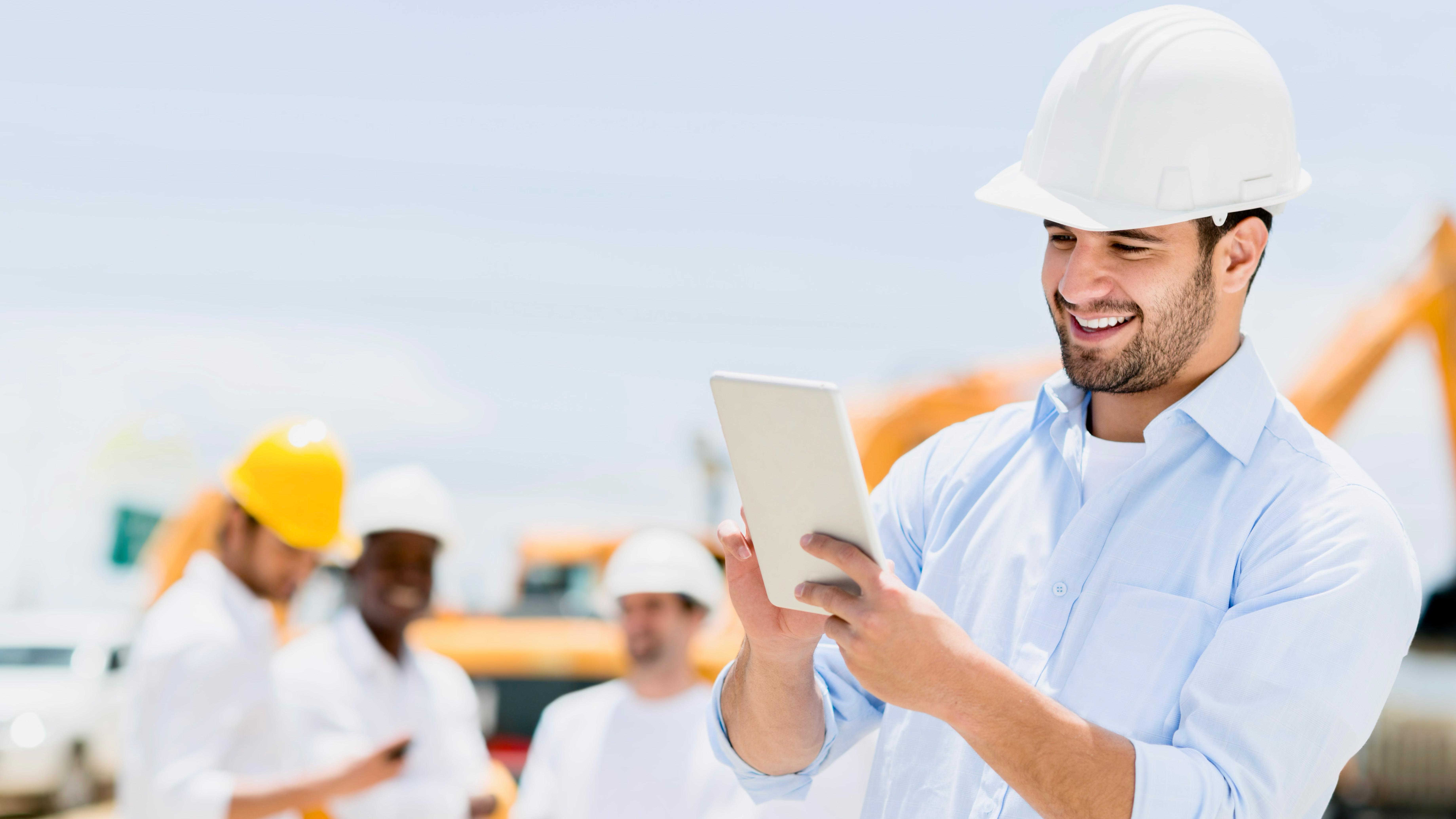 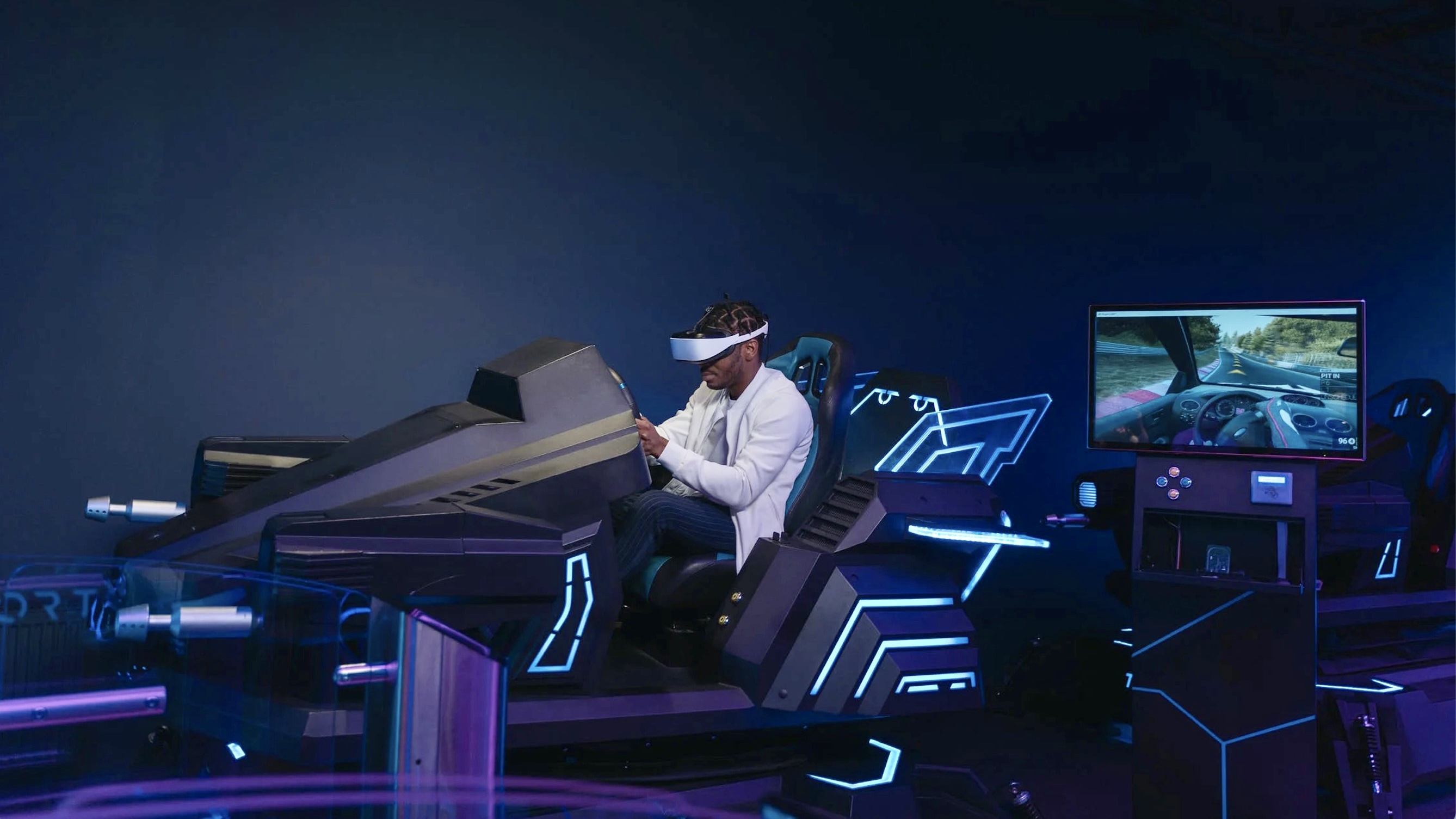 According to ReportLinker, whose analysts have been monitoring the global family entertainment center market say it is poised to grow by $21.05 billion between 2022-2026, accelerating at a CAGR of 12.29% during the forecast period. They say market growth is driven by expansion of AEI, increasing physical activity in arcade gaming, and surging disposable income in the emerging countries. 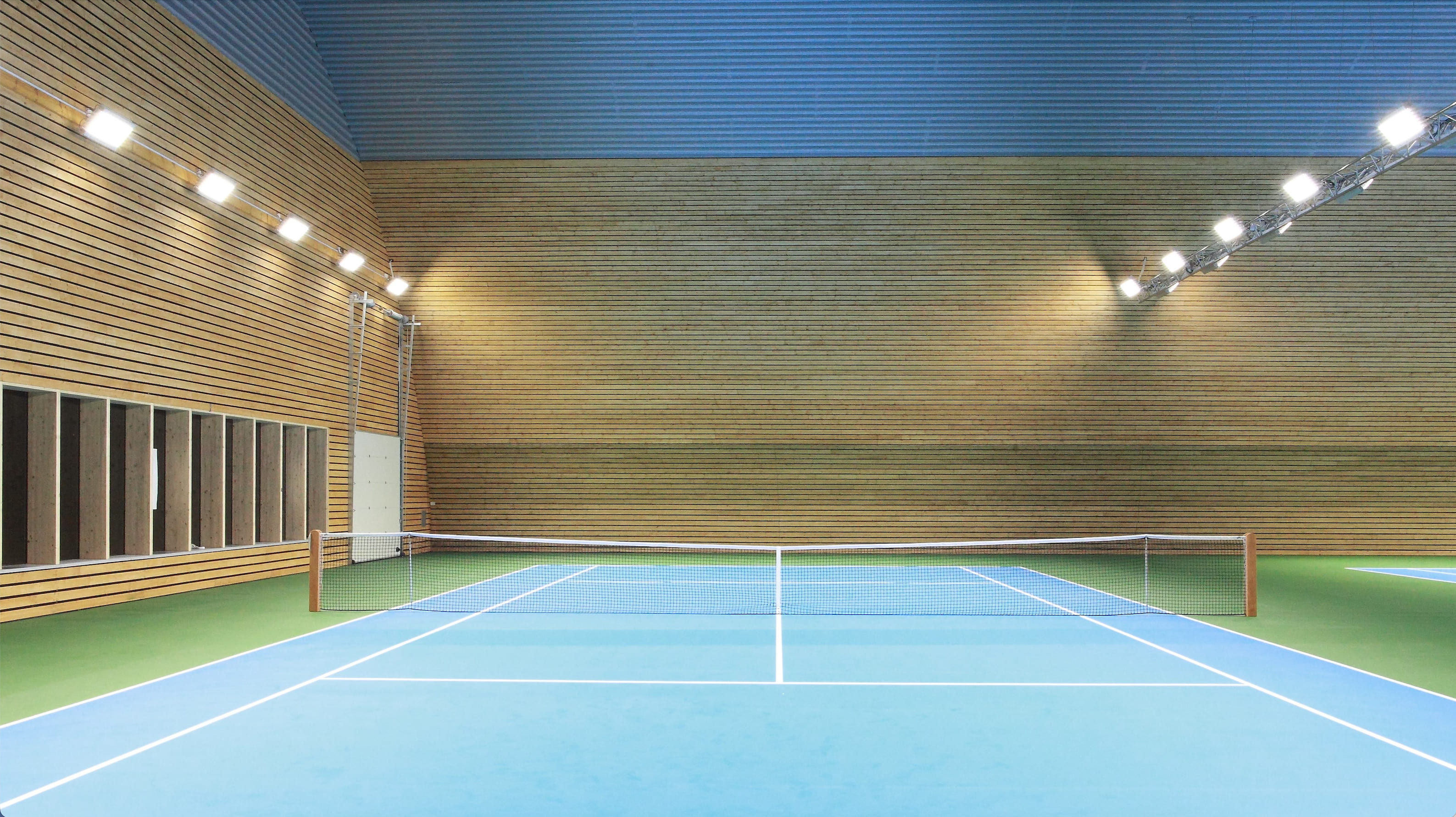 Constructing a sports facility comes with its own set of unique challenges. From design and timing of delivery to precision requirements for everything from surfaces and lighting to dimensions and even spectator seating, large sports facility construction demands the right partner. A development group with knowledge of sports facility architecture design, the unique needs of sporting venues and experience delivering a structure that matches the unique needs of the sports business that will operate in the new space. Altis Capital excels at sports facility development and is always looking for opportunities to help gym owners realize their big league dreams.

Ready to Get Involved?